What is Parachain Auction?

Parachain auctions are auctions that are held on the Polkadot (or Kusama - network built as fast-moving 'canary in the coal mine' for its cousin Polkadot) relay chain to determine which blockchain will connect to the parachain slot. Once auction begins, then every project on the network is free to submit their bid to the relay chain.

Parachains are sold in an unpermissioned candle auction — a method used to auction ships in the 16th century where the winner was the highest bidder when the flame went out — which terminate after a random amount of time determined by the system. Auctions for both Polkadot and Kusama function similarly, and teams bid using two pieces of information — their bid amount and slot duration. Project teams bid using DOT (or KSM for Kusama).

What is Parachain Crowdloan?
Crowdloan allows a team to crowdsource DOT (for Polkadot slots) or KSM (for Kusama slots) to use to bootstrap its parachain auction. So Сrowdloan allows people to contribute by agreeing to lock up their own DOT (KSM) until the end of the lease. Teams can reward their contributors however they see fit, and can structure their crowdloan in various ways, hosting it either natively on Polkadot (Kusama) or on a 3rd-party platform.
How can I participate in Crowdloans?
When crowdloans start you'll see JOIN NOW button in the crowdloan table below. This button will lead to polkadot.js.org or to parachain project website where you may get additional bonuses from a project team for your crowdloan contribution. Both ways use Polkadot’s native crowdloan mechanism. This ensures that your DOT/KSM will be received back to you automatically.
What is the minimun of DOT/KSM to participate in Crowdloans?
The minimum Polkadot Crowdloan contribution is 5 DOT (0.1 KSM on Kusama).
When will I get my DOT/KSM back?
DOT/KSM back to your wallet automatically. No action on your part is required.
Where can I find a list of scam/phishing sites?
A community driven curated list of potentially less-than-honest operators: https://polkadot.js.org/phishing/ 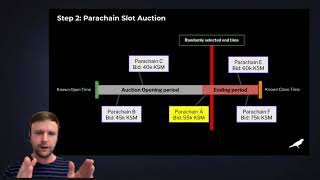 Intro to Crowdloans and Parachain Auctions on Polkadot & Kusama 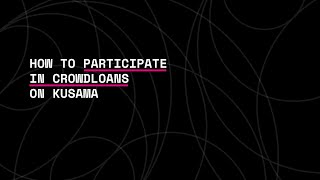 How to Participate in Crowdloans on Kusama 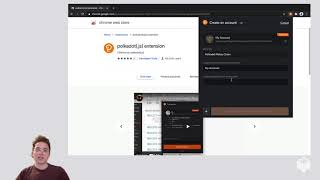 How to Create a Polkadot.js Wallet in 3 mins (for non-developers)
Kusama Crowdloans Rewards Rating
Crowdloans on Kusama
Projects raised: 1 005 KSM ($29 838)
the table can be scrolled horizontally
TBA - to be announced
Progress bars current values are based on the maximum "Funds Raised" value in the table
Timeline

Crowdloans on Kusama
Projects raised: 3 807 KSM ($113 026)
the table can be scrolled horizontally
TBA - to be announced
Progress bars current values are based on the maximum "Funds Raised" value in the table
Timeline

Crowdloans on Polkadot
Projects raised: 632 426 DOT ($3 345 534)
the table can be scrolled horizontally
TBA - to be announced
Progress bars current values are based on the maximum "Funds Raised" value in the table
Timeline