We believe blockchain technology is shaking the foundations of traditional internet infrastructure, clearing way for a new era of capitalism.

We derive our name from a Japanese term: Koji refers to grains inoculated with Aspergillus Oryzae, a species of fungus that grows in warm environments with plentiful resources. We believe this is an appropriate metaphor for how we approach investing: we identify teams solving hard problems and provide them the facilities they need to win.

We are working to build the decentralised web, where personal information is sovereign and invulnerable. The existing technology paradigm allows incumbents to commoditise their users in order to capture monopoly rents. Indeed, the web today is as centralised as it ever has been, and perhaps as it ever will be. The internet applications of tomorrow will place privacy preserving technology at the centre of their business model.

We believe in open-source data. Capitalisation on proprietary data sources has carried companies like Google to where they are today, although the ethical consequences of such activity are grave. Insurgent technology will re-establish individual sovereignty firstly in the global financial system.

We have lived through an era of primitives in finance: digital bearer instruments are now functional and dependable, and blockchain enabled smart contracts offer to facilitate a new global payments infrastructure. Network incentivisation to this point has mostly been limited to compensating machine work using network tokens. A more compelling and useful proposition is to incentivise human effort.

We invest in new methods of coordinating human activity. The network dynamics within crypto systems are inseparable from those discoverable in business and the economy more widely. The rules that govern cooperation within networks are only becoming clearer with further experimentation: we will facilitate such experiments. 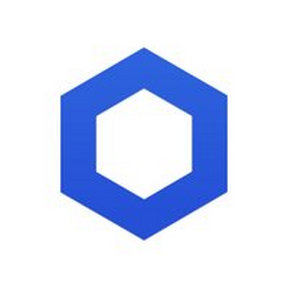