SmartContracts
About
The network’s Kusama deployment will be called Moonriver, and have its own utility token which is called River. Supply and other token economic behaviors on Moonriver will be the same as Moonbeam, but token distribution will be different in order to support the unique goals and attributes of the network. Moonriver will serve as a “canarynet” for Moonbeam, but it will also be a community-led experiment where the community will decide the direction it takes. Among other things, Moonriver will use a large parachain crowdloan to obtain its initial parachain slot on Kusama.
Relative Project: 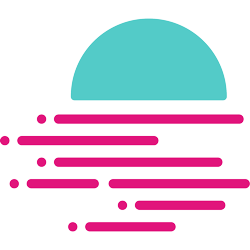 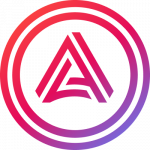 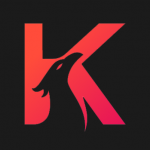 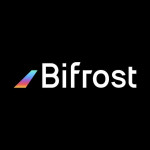 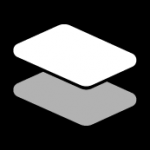 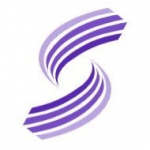 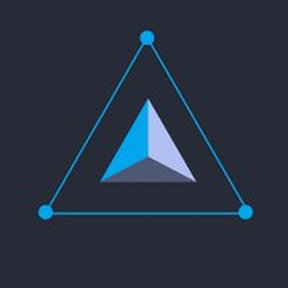 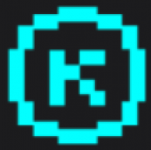 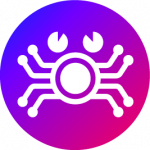 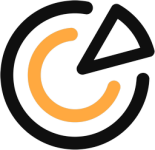